Sunday, April 22. We left the beach house around 3:30pm. Calatrava is a few kilometers north of San Carlos City while Bacolod is located at the Western tip of Negros by way of the Eco Tourism/Translink Highway. A smooth 2 hour drive. We need to pick up our luggage and instruments at the rental house anyway. Also managed to do a little photo-op out in the yard before we climb back in and squeezed ourselves and our equipment in the car. 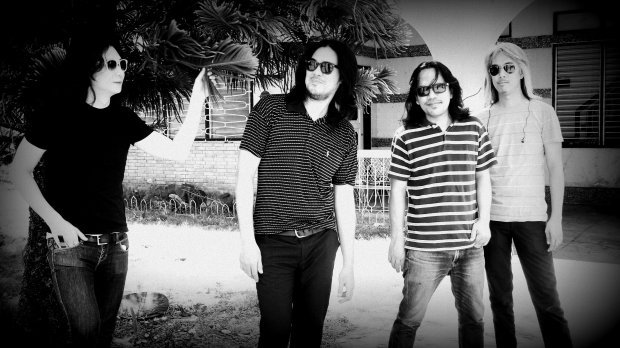 The Road Trip to Bacolod City

Traveling by land from San Carlos City to Bacolod City is quite relaxing. I kept myself awake to enjoy the spectacular view of Negros Chocolate Hills and National Park in the north and Canla-on National Park in the South. Bacolod is called the “City of Smiles” and is the largest city in Negros Occidental and said to be the cleanest and the greenest.

Back on the road. Bacolod City here we come!

For the duration of our land trip, we only made a couple of stop over. The first one was a not-so-ordinary gas stop by a small hut that conveniently sells gasoline on recycled soda bottles. And secondly, at a lion’s monument by Bacolod Host Lions Club with an overlooking section and a breathtaking view of the hills and ravines. 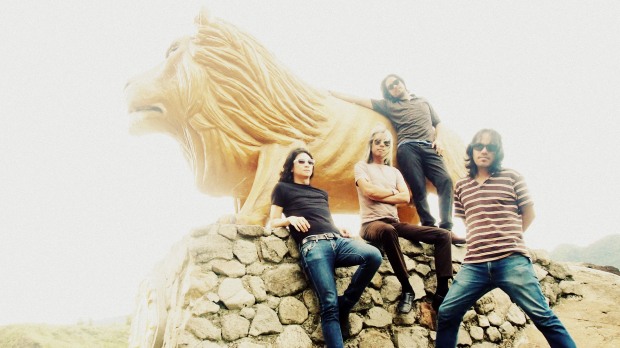 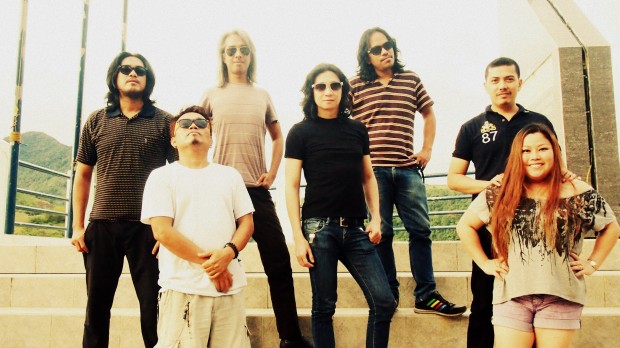 Around 6:30PM we finally met our producers in Bacolod: Erwin Salinas (also goes by the nickname Rico), the program director of Love Radio Bacolod and Christian San Juan (DJ and Marketing Director of Easy Rock Bacolod). We made a quick stop at Danny’s Grill then immediately checked in at Northwest Inn to rest and prepare for the gig.

With our producers in Bacolod.

The venue looks like a large open warehouse with a very high ceiling. We played to a lively Sunday crowd. The sound system was fine except for the encased drum set up, which up to know I never got used to, making it difficult for me to communicate with my drummer.

Below are a couple of videos our hardworking roadies were able to record off our two-hour set. One is a cover by Lennon and the second is a rare performance of a song I wrote and recorded for Orange & Lemons that became a hit single back in 2005.

After the show I got to meet Elmer Dado, a musician, singer-songwriter and world-class DJ, who often performs DJ sets with his excellent drum beaters Gruppo Tribale. We hanged out with him including Mary & Guido’s family (who all randomly decided to join us in Bacolod), drinking the night away, and exchanging stories ranging from fascinating to dead drop humorous.

The band area is near the stage, air-conditioned, making it perfect for a mini meet-and-greet and autograph signing session. Thanks to the fan who gave me a red sox cap!

With the owners of Danny’s Grill and family.

Meet and greet and pose! 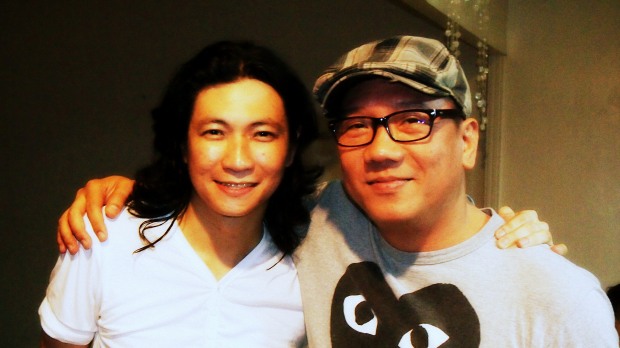 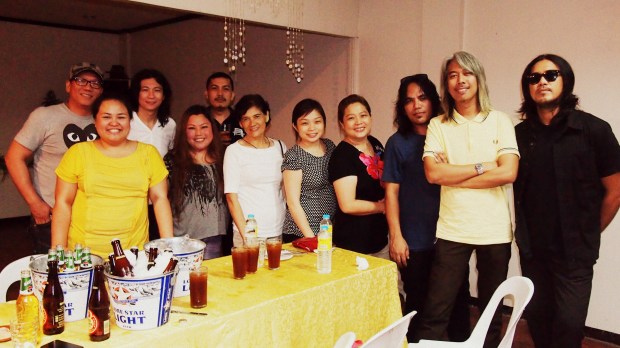 Inside the band room with Elmer Dado, Mary Ty, Guido Apares and family. 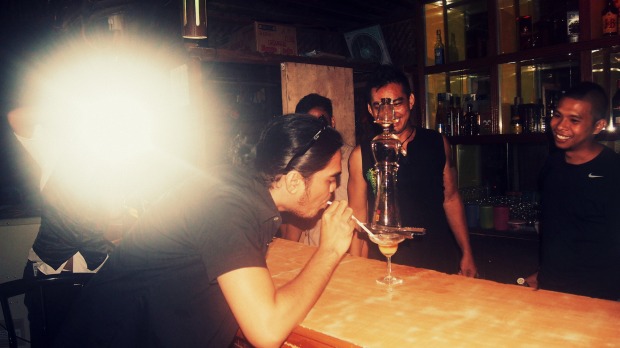 Law trying out flaming shots at the bar.

The Bacolod leg of our Visayan tour is presented by Lilystars Records, Panay News in partnership with 91.9 Love Radio, 105.5 Easy Rock, Manila Beer and KOI Herbal.